What Does It Mean When You Dream About Being Naked? 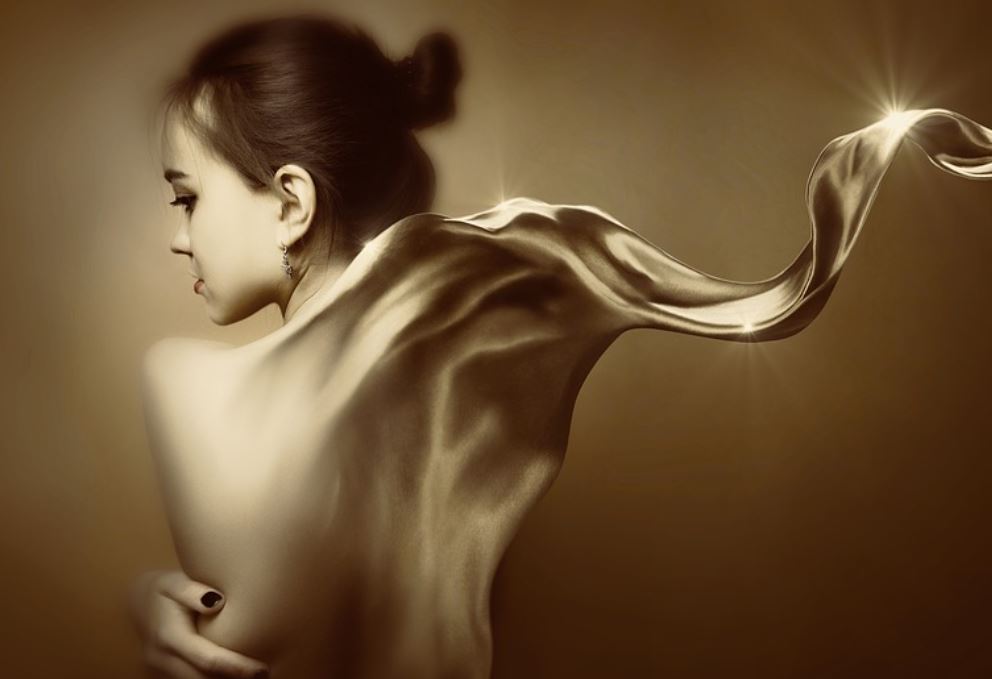 Dreams about nudity or being naked fall into a moderately common and complex category of dreams. Dreams about being naked or seeing people naked can often seem very strange.

Sometimes such dreams make us feel just curious about them, other times they are scary and unpleasant.

There is also the possibility that a dream about nudity will be pleasant, depending on the circumstances. Details in such a dream define the meaning of the dream.

However, we create social constructs out of everything. If we speak in terms of the modern Western world, nudity is taboo on many different levels.

People have varying opinions about nudity as a concept, depending on their local tradition and their personal attitude and perception. Nudity, as a concept, often has a lot to do with the very meaning of the human body, especially your own body.

Society has a big role in defining nudity as a concept. Civilization has made us cover our bodies, more or less.

The different ways we cover our bodies are a story of their own; there are tons of symbolic meanings in it. Nudity remains behind it, whatever we do. In the most intimate situations, we are naked.

Therefore, nudity, as a concept, is embedded in our perception of society and the world as a whole. Dreaming about her is not uncommon.

One of the most logical reasons for the occurrence of dreams about nudity is probably precisely the fact that nudity is something that we make private. Being naked in public is considered indecent.

Public nudity is socially unacceptable. In terms of the modern urban world, clothes that reveal “too much” are often given a specific connotation.

Dreams about being naked

Dreams about being naked are common. However, the interpretation varies depending on the specific circumstances and details of such dreams. The most common scenario is that a dreamer is naked while doing some regular daily trades.

Usually, he or she is completely unaware of being naked, until a certain point, after which panic sets in.

The most common is that people dream of being naked in public, at work, at school, on the streets, in the mall or anywhere else where they can be seen.

Dreams about being naked in the privacy of your worn-out home are not that common because, well, you can walk around your home naked without any hassle, whether you are alone or if it is something considered regular.

Dreams about being naked usually relate to being naked in front of others or seeing others naked.

Nudity in a dream can symbolize several things depending on a dreamer’s current life situation.

Let’s try to see inside it, from a psychological point of view. As we have already said, dreams about being naked sound like an alarm the moment you really realize that you are naked somewhere where you definitely shouldn’t be naked. You start to feel exposed, stressed, very unpleasant, even panicked.

Psychologists interpret this phenomenon as a state of vulnerability and sensitivity, possibly also very shy. There is another interpretation which is also common; it may happen that you are hiding something and you are afraid that others will find out about it.

Metaphorically, as well as physically, clothes are some kind of covering. In a metaphorical sense, clothes hide something more abstract than our bodies. Wearing specific clothes presents us in this or that light.

Clothes are a message to the outside world about what we do, what we like or don’t like, and much more. When choosing specific clothes, we either reveal something about ourselves or we hide. We can also do both at the same time.

So being naked leaves people without any cover, without any shield. Naked, we are exposed. Metaphorically, our soul is exposed, not just our body. Being naked in a dream makes us exposed.

However, seeing other people naked can also have deep meaning and we’ll talk about that later. Let’s look into specific categories of dreams related to nudity.