What Does It Mean When You Dream About Divorce? 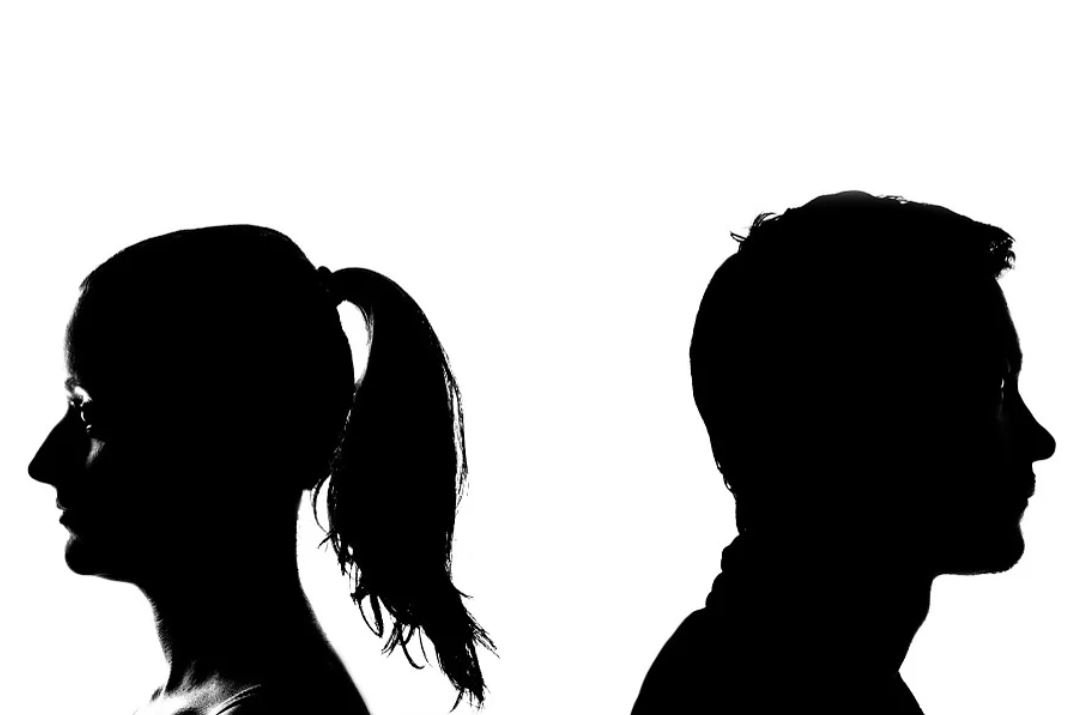 Compared to the shame it represented not so long ago, divorce is now commonplace. The number of couples who are divorced compared to those who are still married is almost equal and the number of divorces is still increasing.

It seems like no one else wants to commit and the easiest solution is to give up on a relationship if things don’t work out as someone had imagined.

Dreams about divorce are not very common. They often dream of people who have already been divorced or are thinking about divorcing their spouse.

These dreams can have different meanings, usually depending on the dreamer’s personal attitude and their associations with divorce. When interpreting such dreams it is also important to take into account the fact that if you are divorced or if your parents are divorced.

People who have never been married also dream of divorce. These dreams often reveal your subconscious fear of marriage and commitment. They may also reveal their fears that their future marriage will end in divorce.

People who were divorced and dreaming of divorce are probably still going through the healing process after such an upsetting event and changes in their lives. If you had such a dream, you should ask yourself about the reasons why your subconscious remembered this event.

Sometimes dreams about divorce reveal anger and resentment towards your spouse. Maybe you have an inner feeling that your marriage won’t last long, although you don’t have much reason to.

In some cases, this dream represents a warning to face existing issues in your marriage and to try to prevent your relationship with your spouse from falling apart. Perhaps you tend to ignore the problems in your marriage, which then become disproportionate.

These dreams are often a sign of your fear of being abandoned by your spouse or romantic partner. They can be quite unsettling, leaving you wandering about their true meaning for your life. You can’t help but wander after such a dream, will it come true.

In some cases, this dream reveals your desire to have some space in the relationship with your spouse. The solution may be to separate some of your joint activities in the marriage.

A dream about divorce could reveal your subconscious fear of losing your spouse who you love very much. You may be worried that something will happen to ruin the happiness the two of you are living in.

Divorce in a dream can symbolically represent separation from some opposite aspects of your life. This dream could indicate the need to get away from some people or situations in your life.

You may have realized that they no longer serve your highest purpose and have decided to step out and allow new things and people into your life.

In some cases, divorce in your dream could symbolize a person in your life that you want to get rid of. Maybe it reveals your desire to get away from someone or something because you know it’s the best thing for you.

We tend to dream more likely about divorce when we are going through major life changes, like changing jobs, moving house, etc. In such cases the dream about divorce is revealing the stress and anxiety regarding these changes.

These dreams could also indicate some significant changes in your life, often in regards to your interests and beliefs. They may also indicate that you have already made some changes.

They could indicate the loss of your interest in someone or something. They could be a sign of your happiness because you are independent and free.

You may have gotten rid of some situation that was blocking your progress and making you feel stuck. These dreams often indicate the transformation you are currently going through.

Dreams about Divorce – Meaning and Interpretation

Dreaming of divorce in general – If you dreamed of getting divorced, that dream could be a reminder to prioritize your goals and best wishes. You need to determine your most important goals, as well as organize your life. In some cases, this dream could indicate the need to organize your life better.

This dream could also be a sign of dissatisfaction with your spouse or partner. Sometimes this dream indicates a feeling of worry about not making the right decision.

It may also indicate trying to correct some past mistakes. This dream is also a sign of the need to change or get rid of old habits and beliefs.

For single men, dreaming of getting divorced could indicate some emotional difficulties.

For single women, this dream could indicate having problems in interacting with others, or some intellectual issues.

For people who are currently divorcing their spouses, such a dream could be a reflection of the real situation they are going through. It could also indicate the need to prioritize your goals.

In some cases, this dream could indicate the need to part ways with someone or something in their lives.

This dream usually reveals fears of separation and the loneliness that comes after that.

Dreaming about parents divorce – If you dreamed about your parents divorce, or about divorce, although these facts are not true, such a dream could indicate the problems you have with your parents in real life. Maybe you’re doing everything you can to please them and their desires, but you can’t.

This dream could also indicate lack of consistency in your actions and the need to change that attitude because it could be holding you back from achieving your goals.

Dreaming of divorcing your current spouse – If you dreamed of divorcing a current spouse, that dream often reveals your desire to be more independent and have more personal freedom. In some cases, this dream reveals real marital problems that could possibly lead to your divorce.

Sometimes this dream indicates your desire to divorce your spouse.