What Does It Mean When You Dream About Violence? 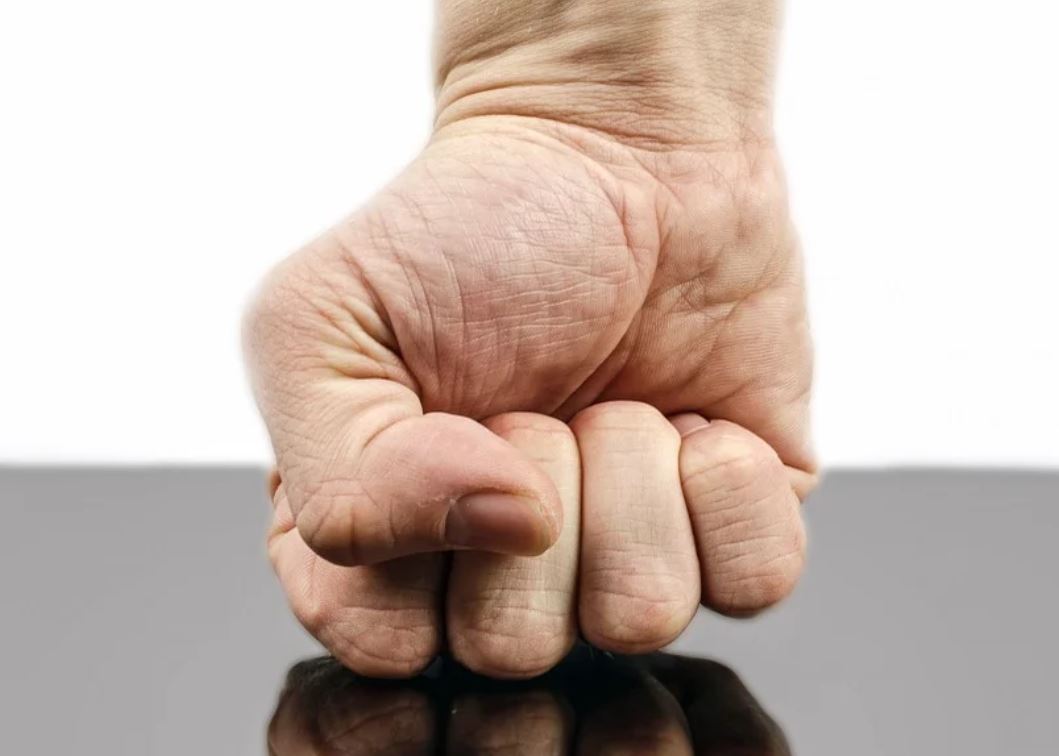 The definition of violence given by the World Health Organization describes violence as “the intentional use of physical force or power, threatened or actual, against oneself, another person, or against a group or community, that results in or is highly likely to result in in injury, death, psychological harm, maldevelopment or deprivation”.

Violence is an inseparable part of human nature, and it is very present in our daily lives. We are surrounded by violence and violent acts, in our homes, buildings, on the streets, jobs, schools, on the news, on television, etc.

Many people often use violence to fulfill their desires. Violence can also be the result of negative emotions and feelings.

Because of this prevalence of violence in all societies, dreams about it are common. These dreams often reveal emotional stress and anxiety that a person is feeling. Perhaps you are currently experiencing some chaos in your life and are unable to control the situation.

Sometimes these dreams reveal your pent-up anger or fears of loss and abandonment. They could indicate lack of control and anxiety, especially if you experienced violence in your dream.

These dreams are often dreamed by people who have been through some trauma in the past, and their subconscious is expressing the repressed feelings through a dream about violence.

A dream about violence could also reveal suppressed emotions of fear or feelings of inability to achieve something.

Such dreams could also indicate your anger and confusion because of some changes you are experiencing or have already experienced.

It could also be a sign that you need to make some changes in your life.

If you have dreams about violence, especially if you often dream violent dreams, you should ask yourself if you have a problem with anger and repressing negative feelings and emotions. If you notice that you have such problems, the message this dream brings to you is the need to address these problems and deal with them.

Dreams About Violence – Interpretation and Meaning

Dreaming of expressing your violence towards others – If you dreamed of being violent towards others, such a dream could reveal your current emotional state. Maybe you’ve been stressed a lot lately, and you’re on the verge of exploding. It can also reveal being filled with negativity and destructive energy, and the need for your body to release it.

In some cases, this dream could reveal hidden and repressed feelings of resentment or anger that you are harboring against someone, which somehow represents a barrier to your progress.

A dream about being violent with someone could also indicate denial of something.

Such dreams are usually a sign of repressed emotions that you need to address as soon as possible.

This dream could also indicate your vitality and desire to get revenge on someone for something bad you have experienced from that person. You could also be frustrated with someone or something and the dream reveals your feeling of frustration.

This dream is often a sign of insecurity and indecision.

If these dreams are recurring or are extremely violent, you may want to consider seeking the help of a professional to help you deal with the issues you have.

In some cases, this dream could indicate being vulnerable or being afraid of the world around you.

Dreams of seeing violence – If you dreamed of seeing some violent act, such a dream could be a reflection of some past trauma or bad memories of some situations you experienced.

In some cases, this dream could reveal your aggressive, possibly sadistic nature.

In some cases, this dream symbolizes some difficult problem that is intimidating you and blocking your attempts to solve it.

Dreaming of animal violence – If you or someone else expressed violence against animals in your dream, this is not a good sign. It can reveal repressed negativity and aggressive behavior. You should consider this dream as a warning to change your attitude and release the negativity you are harboring within you.

If you have any problems and problems, you should try to face and resolve them as soon as possible, otherwise you can cause additional problems and more negativity.

Dreaming of your children experiencing someone’s violence – If you dreamed of your children being victims of violence, such a dream reveals your inability to change some situation in your life.